Did you know that the Salmon Youth Centre has been around for over 100 years? We originally started as the Cambridge Medical Mission Settlement. Below, you can read a short timeline of our history.

I know what an excellent job they do for local young people. A purpose-built youth centre would be a beacon for the community in Bermondsey and for youth work nationwide. 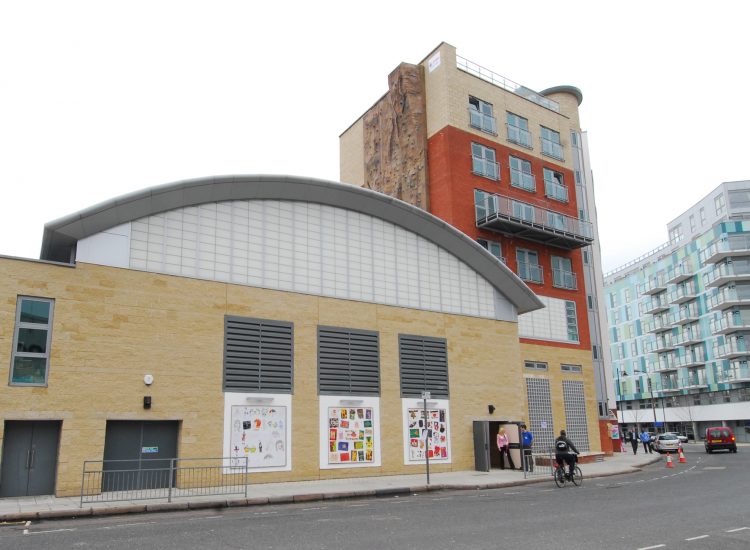 Redevelopment of our building

The Salmon Youth Centre hasn't always been this big!

Find out who has been running the centre since it first opened its door in 1906.