Home > News > General > Chloe named as Member of the Year!

Chloe named as Member of the Year!

Chloe Stevens, 14, has been named as Salmon Youth Centre's Member of the Year for 2017.

Chloe, who has been coming to Salmon since she was 10 years old, was nominated for her dedication to Salmon, her volunteering over summer schemes and clubs, and her positive attitude in general with both peers and staff members.

Chloe was announced as Member of the Year at the Salmon Celebration event in December, much to her surprise.

Speaking of the day she found out she had won the award, Chloe said:

“I was shocked – I just screamed! I didn’t think someone my age could win it so I totally wasn’t expecting it. I’m so happy about it. It’s inspired me even more to keep doing these things like volunteering in summer schemes.” 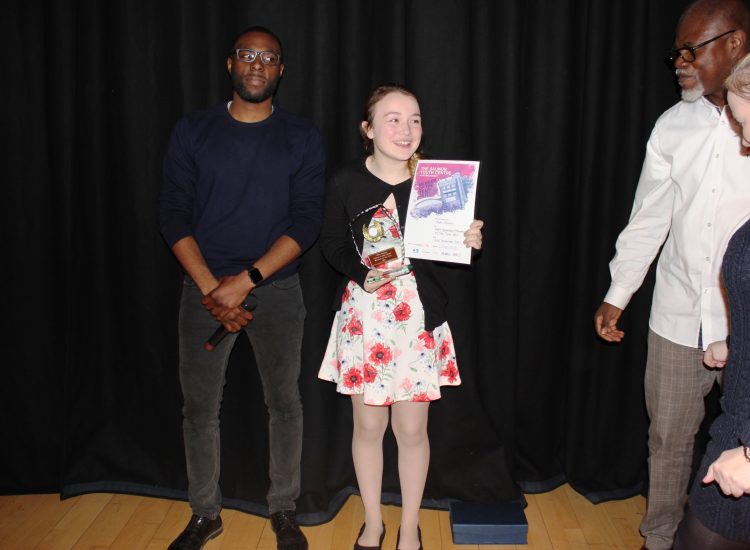 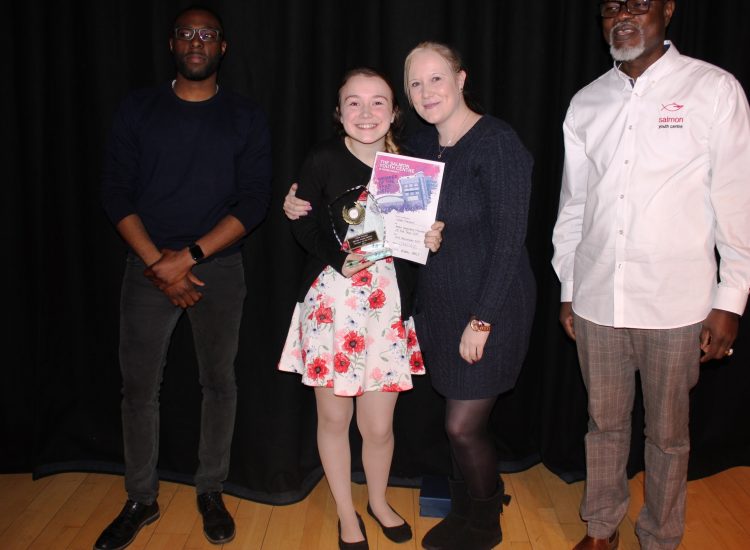 I totally wasn't expecting it...it's inspired me even more to keep volunteering!