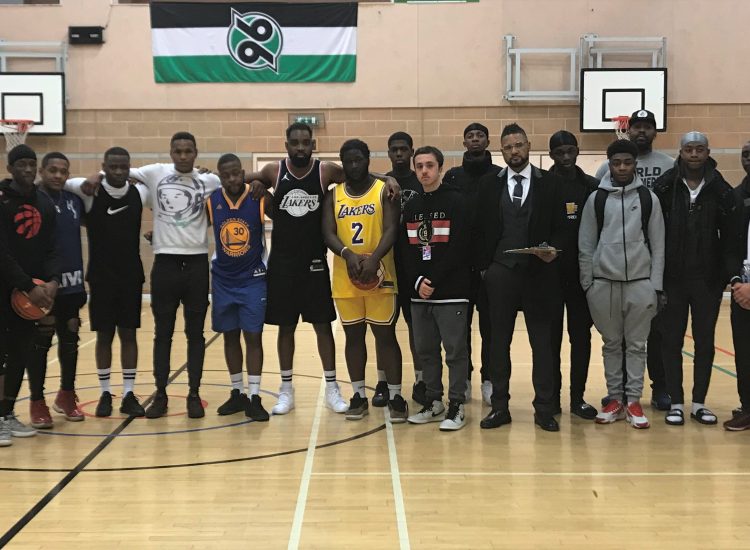 On Saturday 2nd March, Christian rapper, Leslie Abrokwaa, also known as Skye, took to Salmon to film the latest music video for his upcoming EP release due out later this year.

Leslie, who was featured on the BBC and many other media outlets in 2017 for his transformational story of going from prison to Cambridge University, is also a full time Youth Worker and Music Tutor at Salmon and often uses his past mistakes and present achievements to connect with the young people he works with.

“It’s all about sharing my faith and life journey, the struggles of living in London, and the peer pressures young people might face as a result. My aim is to point young people towards a spiritual faith journey with Jesus Christ in order to live a more meaningful life.”

The music video shoot for the lead single, Flame On, took place in Salmon’s large sports hall and featured over 20 young people from Salmon donning basketball outfits as extras in a good versus evil basketball game, supervised by professional basketball referee and coach, Michael Kwentoh.

The single will be officially released on Youtube on the 25th of March, with the video following shortly after.

Leslie is now in his second year of studies at Cambridge University where he is doing a four-year part time degree in Youth Work and Theology.

He has recently celebrated one year of marriage with his wife, Krupa, who he also met at the university! 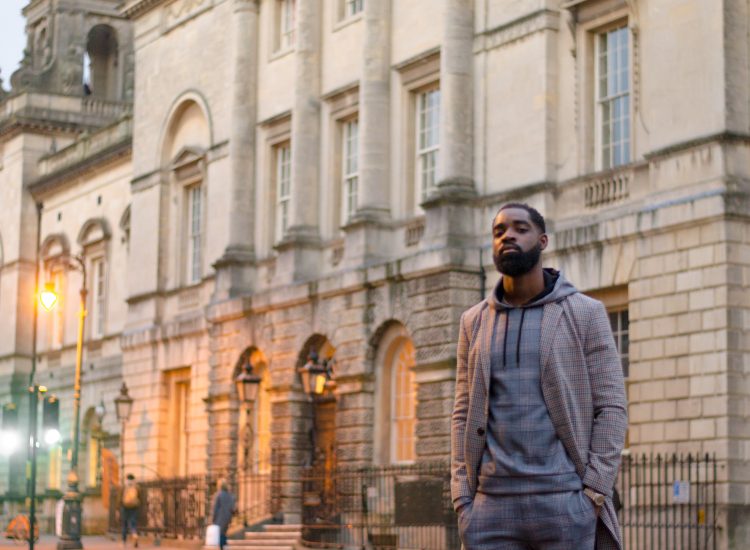 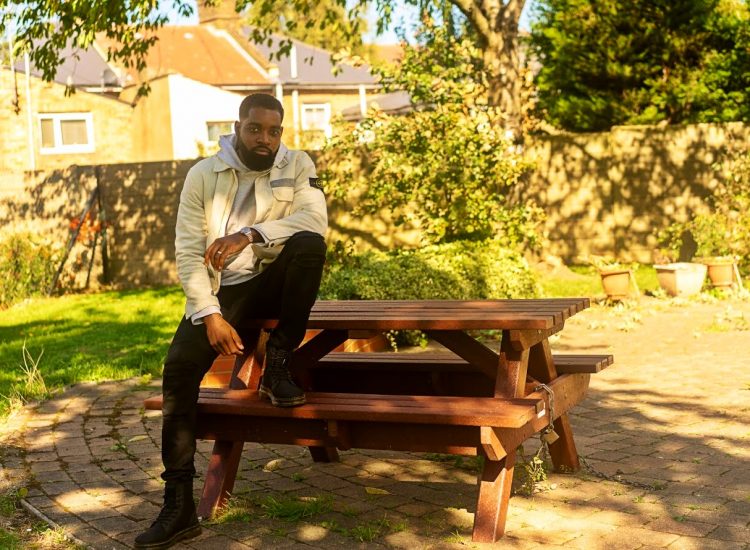