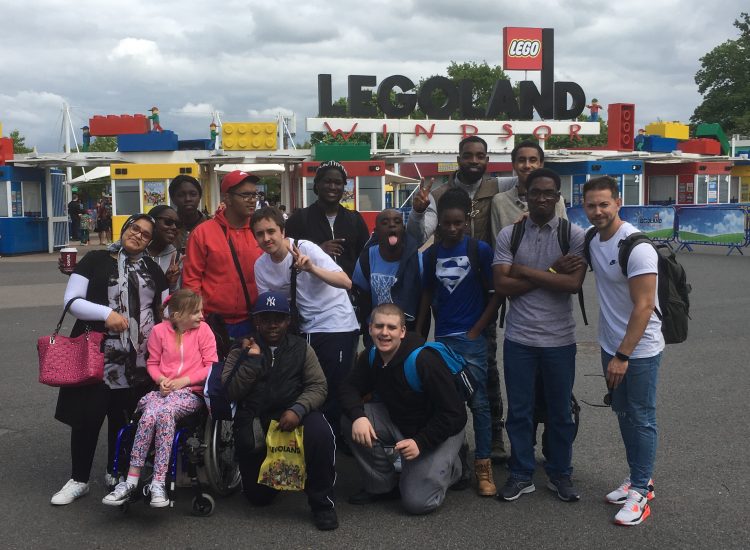 Mixables half term trip to LegoLand

The Mixables went on a trip to Legoland on Tuesday 30th of May. Most of the young people going on the trip had never been so were eager to experience their very first theme park. The first thing that they visited was the Star Wars exhibit, a popular stop at Legoland which showcased a range of Star Wars characters, which included a giant Lego figure of Darth Vader fighting Luke Skywalker. 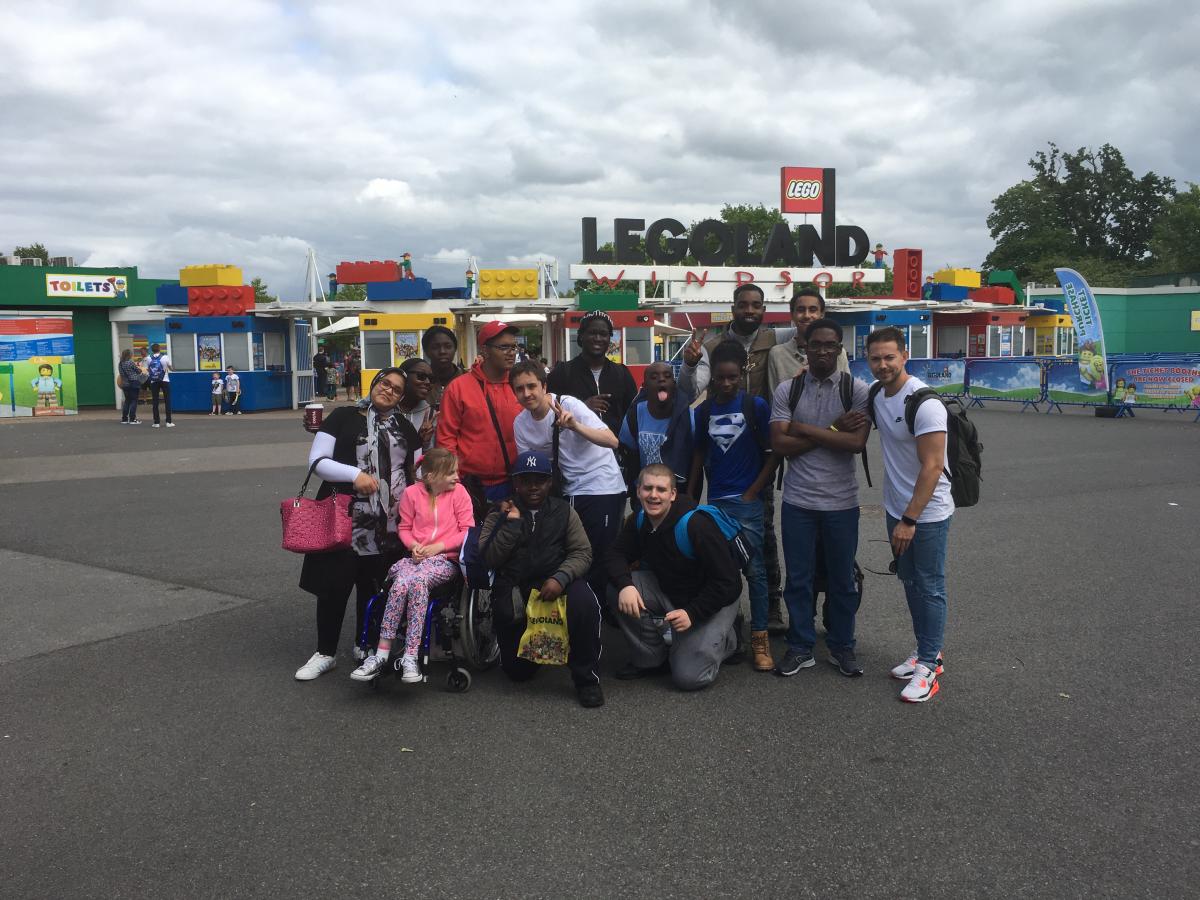 After that, the Mixables decided they were ready for some rides, the first one was the River Rapids. Some of the young people didn’t want to go on this ride but after a pep talk from the staff members accompanying them, they all came along and had a great time in the end. After the River Rapids, the whole group sat down in a play park to enjoy some lunch. The group was excited to get live the whole experience of Legoland, so a rollercoaster was next on the to-do list. A lot of the young people incidentally had a fear of heights but after being reassured that it wasn’t as scary as they thought onto the ride, they had the most wonderful time and the screams of joy and excitement filled the park.