On Sunday 1st March 2020, a group of 36 runners raising money for Salmon began the Vitality Big Half Marathon. Among them were runners from our partners at Thirdway and Gallup, 15 of these were first time runners. It was an absolutely superb effort from everyone involved and our current running total raised for Salmon stands at £14,000.

There is still time to donate, if you still wish to give then visit: https://virginmoneygiving.com/salmonyouthcentre

One of our participants was wheelchair-user Cameron O’Connor, who is one of our young people. Cameron has been attending Salmon for a number of years now and currently studies sports science at Lewisham College alongside making regular visits to Salmon. We caught up with Cameron after the event to get his thoughts on how it all went. Cameron completed the course in an impressive 2 hours 38 mins, and his running total money raised stands at £1,693.75 (with gift-aid).

What made you want to do this in the first place?

For me it was about personal achievement. I had a friend who had completed marathons in the past and said they’re ‘easy’ to do! At first I thought he was crazy but I was also up for the challenge and so I decided to sign up. He said those who undertake half marathons competitively in wheelchairs finish in around 3 hours and so that gave me my target, and I wanted to complete it in around the 2 and a half hour mark which I did. And I did it in a regular day chair as opposed to a road-racing chair.

How was race day? What were some of the challenges and how did you motivate yourself?

At first it was daunting, it’s obviously a long way to go, but I soon got into my rhythm. The downhills were fairly straight-forward but the tricky parts of the course were the uphill climbs and there was a 2 mile stretch of cobbled stones which was obviously pretty demanding. I had other runners alongside me and we were able to push each other to keep going. I had CJ (a resident and apprentice at Salmon) alongside me and I also had random members of the public coming and helping to push me in the more challenging moments. However my main way to get into the rhythm of things was through music, Eminem’s ‘Not afraid’ was my go-to track.

How did it feel to finish and how does this rank amongst your other achievements?

It was tiring! It was just a lot of relief at having completed the course. The recovery has largely been pretty good, although I have a sore shoulder and I kept falling asleep over the next day or so whilst just watching TV. It was a great achievement and is only really bettered by my recent invite to train with the GB men’s wheelchair basketball team.

I would love to do another half, or maybe even a full marathon at some point but that can wait a couple of years, the thought of that at the minute is tiring! I am off for a 3 day training camp this week with the GB men’s team next week in Nottingham though so there’s not much time to rest for the time being.

As mentioned Cameron was only one member of a large team of supporters and runners who made today happen. We have had a lot of feedback from tired-runners who loved the opportunity to stretch themselves and support a great cause. Amy Glover, friend and alumni of Salmon said upon completing Sunday’s 2020 marathon, “Salmon Centre is why I even started running in the first place! That very first half (marathon) in 2018 really changed my outlook on fitness…Thank you so much for the opportunity!” 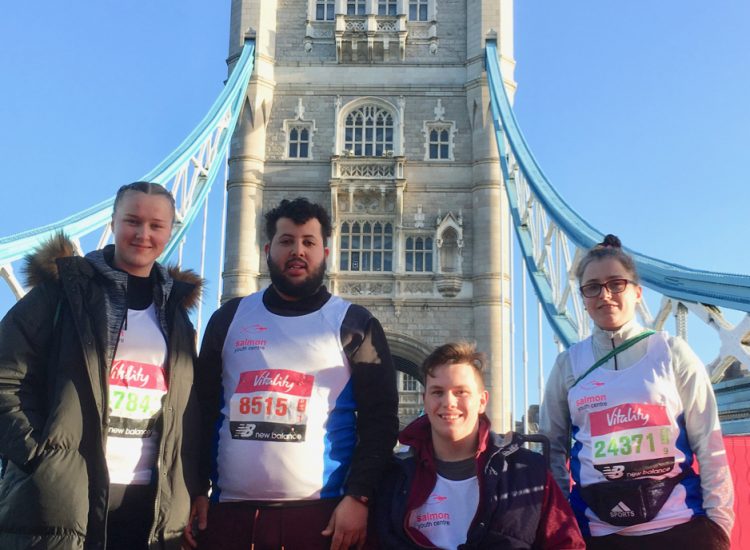 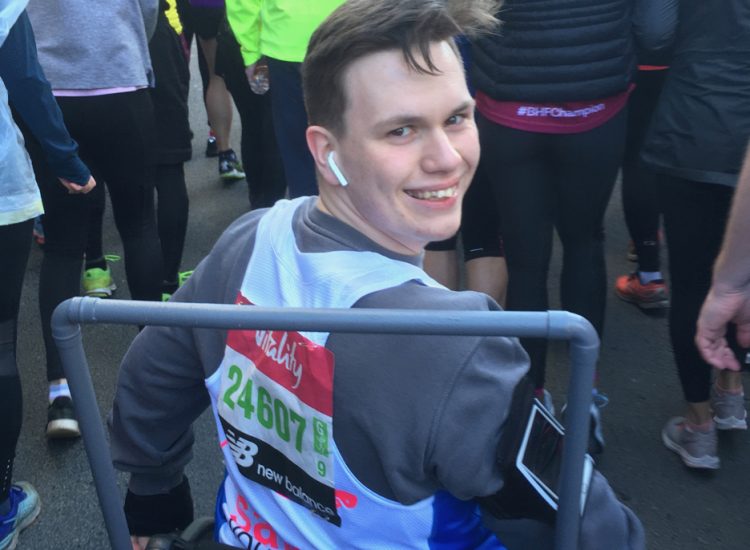 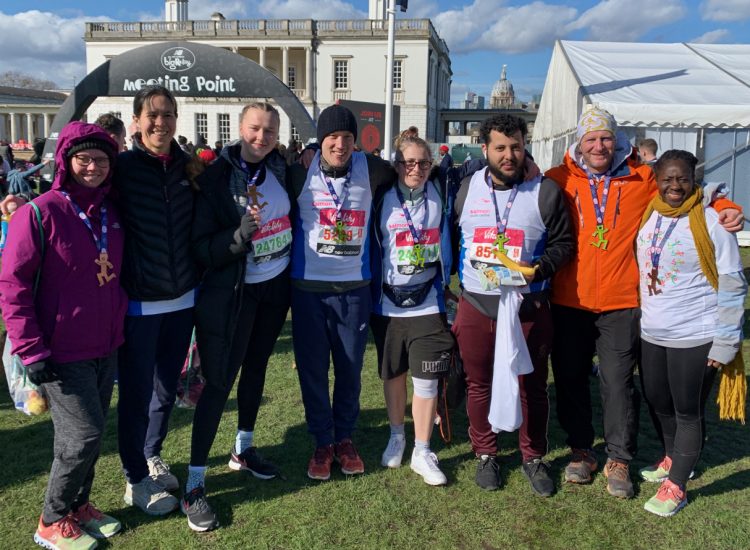 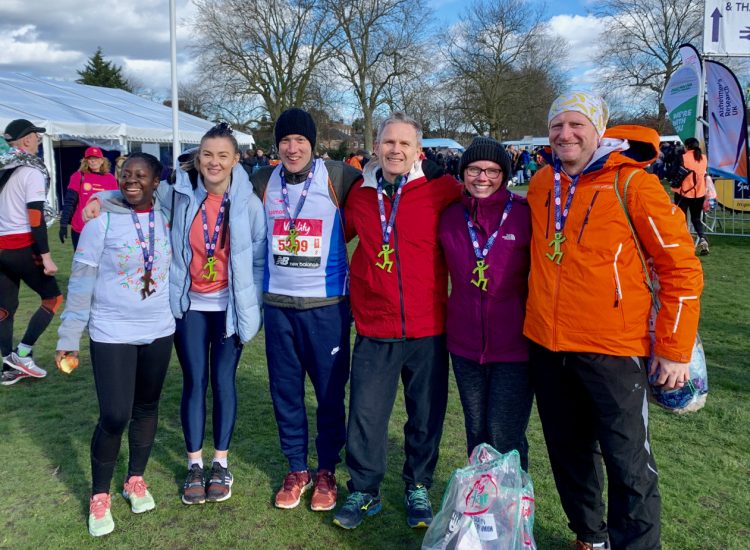