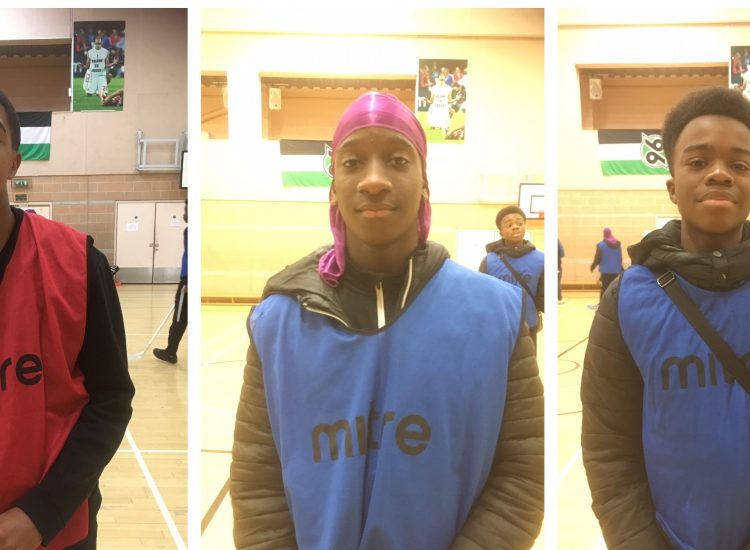 Reko, Danilson and Sheldon, all 14, have a common love of football which served as their introduction to Salmon. Having recently spent a week with us on work experience, they share their stories here of what kept them coming back to Salmon and why they chose to do their placement with us during November…

“I started coming to Salmon when I was nine years old.

The first session I came to was 10-13s mixed club. I really enjoyed it because I came with some of my family and friends and I played some computer games and I was also doing sports with other kids my age, such as football, handball and basketball.

As I gradually started growing up, about when I turned 13 I got promoted to be the president of Salmon’s 10-13s club. I had to write a speech on why I should be promoted for president as there was a couple of other kids as well trying to get involved. When I got picked, I was flabbergasted! I thought me, REKO, wow!

Being a president means that you don’t have to pay a 50p entry fee to get in to any of the 10-13s clubs. Also, every two weeks I would have meetings with a Salmon Young Leader, Megan, who asked me questions about what I would like to do to improve Salmon. She also asked what type of trips I would like to go on with the rest of my age group.

As months passed by, I grew up and then it was time for me to move up to 14+ and that was the end of my presidential career. My first session of 14+ was a bit scary as I didn’t know anyone there, but as weeks passed by I started to get to know more of the pupils so I got used to it.

I was also a part of Salmon Tigers football team which was very enjoyable. Naod, the coach, taught me many things and made me a much better footballer than I used to be. I loved being in every football session on Wednesdays because I learnt so much.

I’ve just finished my work experience at Salmon. I found it very fun as I learnt how to work like an adult. It’s good to know what that feels like.”

“July 2015 was the first time I came to Salmon Youth Centre.

I came to Salmon to play football during 10-13s club because a friend of mine told me about it.

I then started to come every Wednesday for the Salmon Tigers football team then the coach (Naod) pulled me over and asked me if I played for a team. I said, “No, but I’m looking for a football team”, then he said, “Come and join Salmon Tigers”, so I did.

I had a good time with Salmon Tigers. We went on a football tour, which was really fun. Everyone worked hard for their place – some people got picked, some didn’t. We played well and even though we didn’t win the tournament, we got to the semi-finals, which was good.

“The first session I remember coming to at Salmon was football and gym. These sessions helped me to reach my goal of becoming a footballer. Both of the sessions made me enjoy my time here, which is why I chose to do work experience here rather than somewhere else.

On the first day of my work experience, I was given a tour of the building by Alex. The site has a lot to offer: the building has a gym, sports hall, climbing wall and many other things for young people to enjoy.

On the second day we did tennis, climbing and wheelchair basketball. As someone who comes to Salmon sometimes, I can say it is definitely different being here on work experience than it is normally. We have to be more serious.

We also helped out in the Salmon Tigers session and in 10-13’s football, both of which ran smoothly. My overall work experience was good. I always had something to do and was never static for long, which is really great.”

If you would like to do work experience at Salmon, get in touch with Jamie… 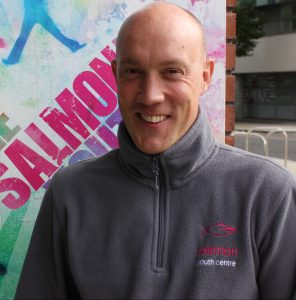 Deputy Director
Get in touch

When I turned 13 I got promoted to be the president of Salmon’s 10-13s club... I was flabbergasted! I thought me, REKO, wow! 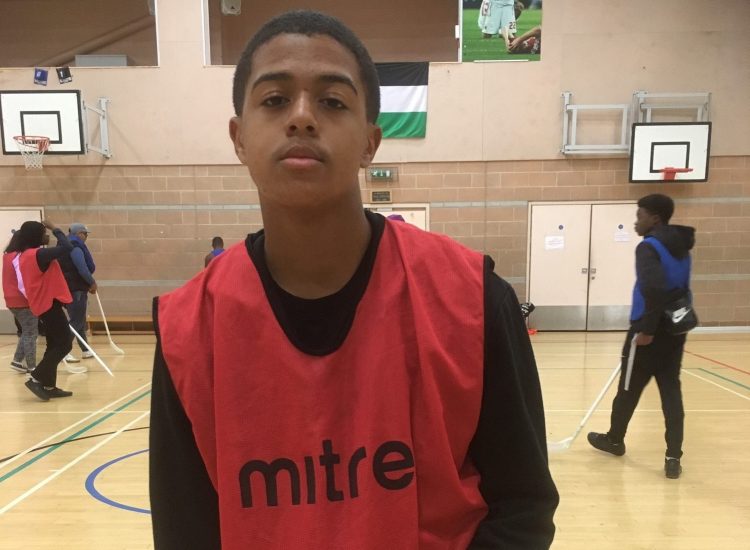 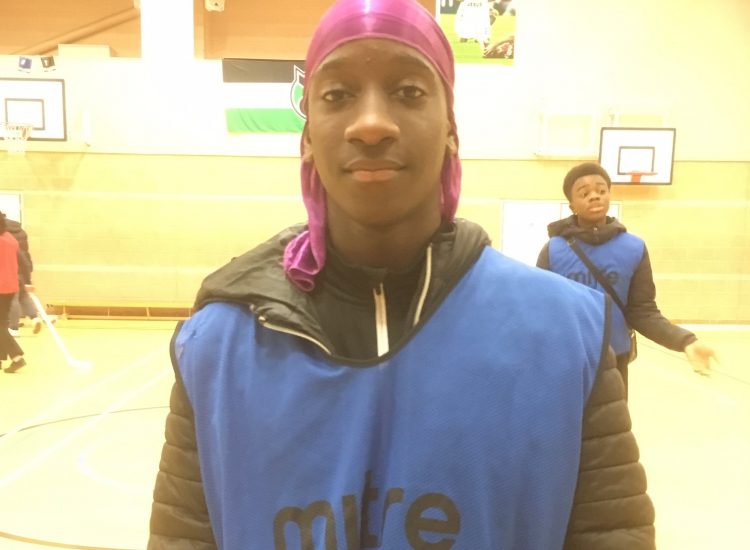 On the first day of my work experience, I was given a tour of the building. The site has a lot to offer: the building has a gym, sports hall, climbing wall and many other things for young people to enjoy.